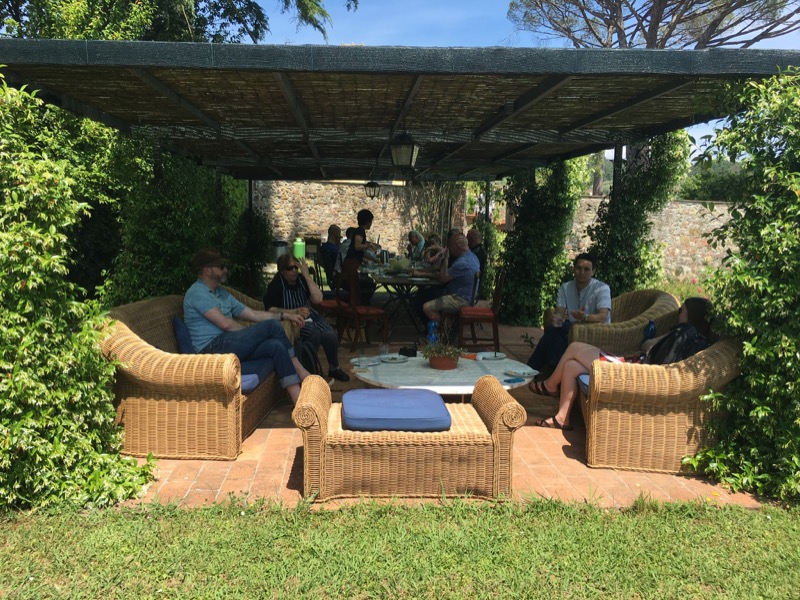 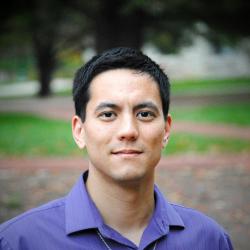 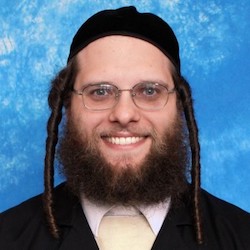 Implementor at Dyalog, and a second-generation array programmer. Adám runs the weekly APL class in The APL Room. 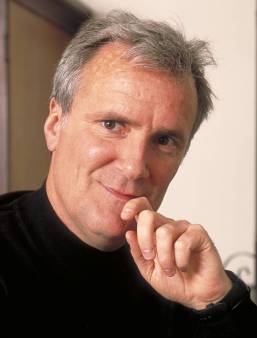 A computer scientist most notable for developing the APL-inspired programming languages A+, K and q. He also wrote the initial prototype of J, a terse and macro-heavy single page of code, in one afternoon, which then served as the model for J implementor Roger Hui.

He studied pure mathematics at graduate level at the University of Toronto (Canada) in the early 1980s. He then worked at Stanford University (California, USA). Currently he is the CEO and co-founder of Kx Systems. 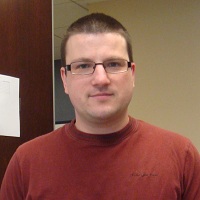 Veteran kdb+ developer and one of the instructors of the q masterclass at the Camp QB weekend. 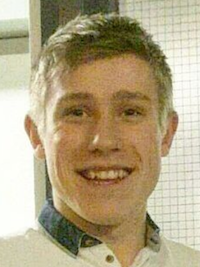 Consultant, Kx Systems, working on a MiFID II project in London, which deals with new EU Regulations which came into effect on Jan 3rd. 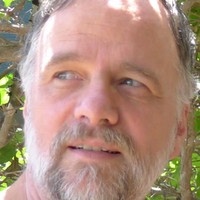 I run the New York City J Users Group, now in its eleventh year. You can take a look at what we've been up to here: http://www.jsoftware.com/jwiki/NYCJUG#Notes_on_Past_Meetings.

My main interests are graphical presentation of data, photography, and some topics relating to finance. I'm also interested in the gamification of learning, agent-based simulations, and Bayesian statistics.

At the moment, I'm particularly interested in getting J to take better advantage of the browser, especially in making use of the graphical and UI tools already available in this arena.

I'd be happy to provide any number of introductions to J, several of which I've already put together and presented to different groups. To this end, I've noticed that the best motivation for learning something is to have a problem you want to solve, so I welcome new projects along these lines. 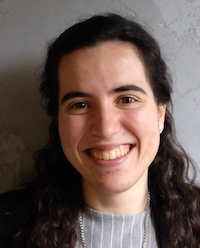 Developer, Kx Systems, using machine learning to detect new exoplanets in orbit around the brightest stars of the solar neighborhood as part of the NASA FDL challenge. 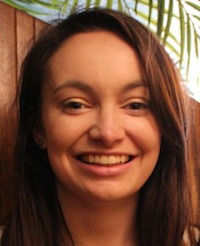 Developer, Kx Systems, working on the implementation of natural-language processing in surveillance. 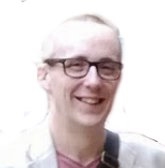 Geo is one of the instructors of the q masterclass at the Camp QB weekend. 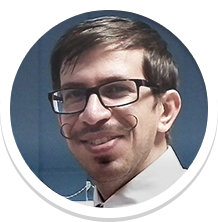 CEO of Data Analytics AB and convenor of the SwedAPL conference. Co-founder of The APL Room. 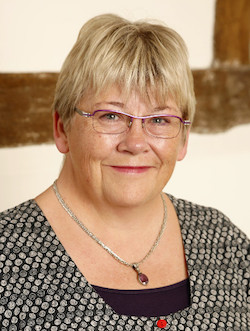 CEO of Dyalog Ltd; lectures on Computer Science at the University of Copenhagen. 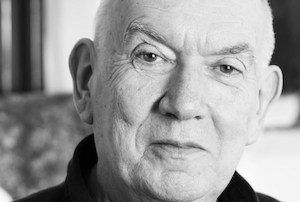 APL Enthusiast since the early 1970s 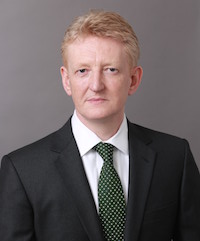 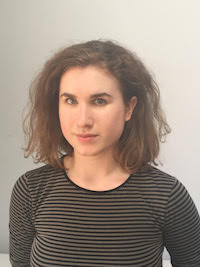 Developer, Kx Systems, currently working on implementing market-surveillance software and building a database for a derivatives exchange in the US. 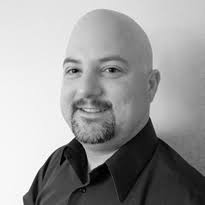 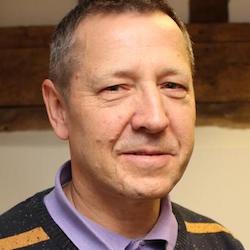 Chief Experience Officer at Dyalog Ltd, and a frequent speaker at conferences. 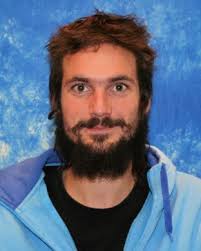 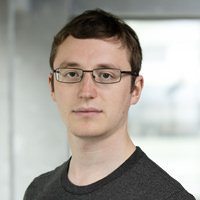 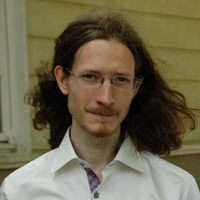 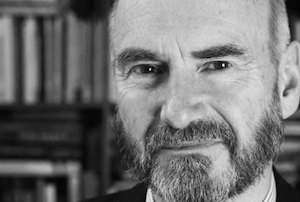 Former editor of Vector, the journal of the British APL Association. Co-author of The Dyalog Cookbook. Co-founder of The APL Room. Librarian at Kx Systems: edits code.kx.com.

One of the instructors of the q masterclass at the Camp QB weekend.

Developer, Kx Systems, working on the design and implementation of kdb+ databases for financial institutions.